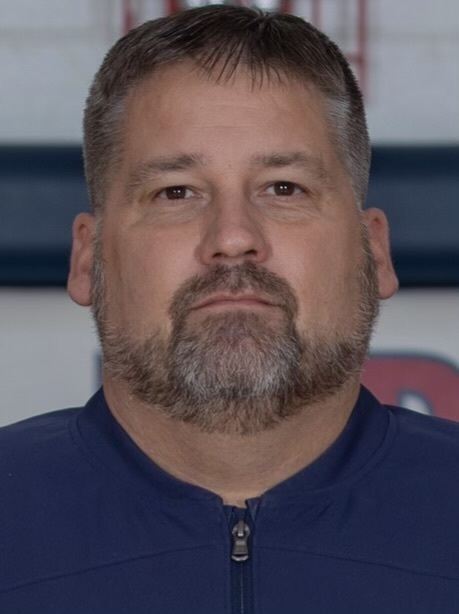 Coshocton High School is proud to announce the hiring of James Herman for the  Head Boys Basketball Coach.

James Herman was approved as the next Head Boys Basketball Coach at Coshocton High School during the special Board of Education meeting on Wednesday, May 4th.  James is a 1992 graduate of Indian Valley High School and a 1999 graduate of South Wesleyan University where he played basketball and baseball.  Herman has over 230 wins while coaching at Indian  Valley HS, Southern Wesleyan University (SC), Abbeville HS (SC), Anderson College (SC).  He was voted Coach of the Year by his peers in 2005 & 2018, has the most career basketball wins in IVHS history, and led the Braves to a DII - Top 10 AP Ranking in 2018, when they reached as high as 3rd in the polls.  Herman coached in 5 final Fours and 2 State Championships between football and basketball while in SC.

#FACTS are the pillars of Coach Herman's program:

"We are very excited to have James Herman as our next Head Boys Basketball Coach.  He has a passion for teaching the game of basketball and a proven record of developing programs from the youth level to the varsity level.  We look forward to his leadership, knowledge and impact on the next chapter of Coshocton Basketball" state Kevin Yoder, Athletic  Director.